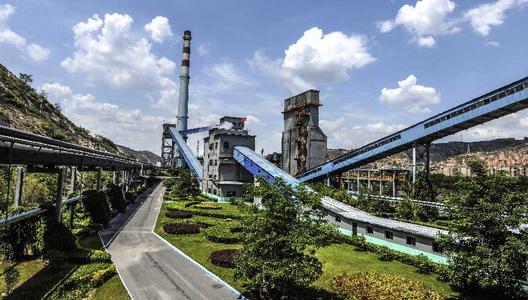 By the end of 2018, the cumulative amount of tax that had been paid is more than 15 billion yuan.

Guo Enyuan, the founder of Puyang Iron & Steel Group, was born in 1948 and grew up there as a native farmer.

1966年，因“文革”而不得不中断升学梦的这个高中生，回乡务农后，因敢于并善于带领社员们外出搞副业而提高工值，当了两年小队会计后，被选调到公社农机修造厂担任会计不到三年，就被提拔为这个难以为继的小厂的厂长。
In 1966, due to the "Cultural Revolution", the study of this high school student was interrupted and he had to return to the countryside to work as a farmer. In his work, he was so bold and brave that he led his coworkers to go outside for sideline so as to improve the value of their work. Just because of that, after two years of accounting work in the team and less than three years of accounting work in the agricultural machinery factory of the commune, he was promoted to be the manager of the factory which was on the verge of collapse at that time.

1998年，在郭恩元的精心打理下，已一步步壮大且公司化的那个小厂，改制为民营企业，郭恩元成为董事长。
In 1998, with Guo's relentless dedication, the small factory was expanded and corporatized step by step before it was transformed into a private enterprise, and Guo Enyuan became the chairman.

As early as 2006, Puyang Group proposed that the production strategy shall be multi-material, multi-specification and multi-variety, while the sales strategy shall cover both domestic and foreign market.

2008年，某某集团实施了产品质量指标高于行业标准，高于国家标准的“两高”战略。
In 2008, Puyang Group implemented a “both higher” strategy, which means the product quality index shall be higher than industry standard and national standard.

Equipment, technology, technique, and especially the "pursuit of perfection" in management, not only make the profit of Puyang Iron&Steel far ahead in the industry, but also make their products widely praised by the users and extremely popular both in domestic and international market, not to mention the CE European standard certification, the classification society certification of eight countries and certifications of India, Thailand and South Korea.